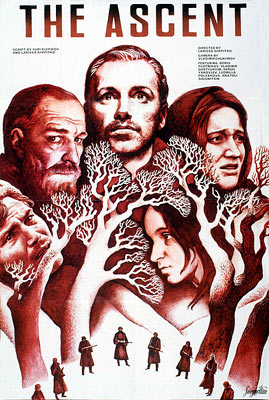 Description: In a freezing cold World War II winter, two pro-Soviet partisans – Sotnikov and Rybak – head off to find food for themselves and their compatriots. They find a goat at the home of a German Headman but their return to camp is interrupted when they are arrested by a Nazi patrol. Taken prisoner, Sotnikov stands true to his beliefs and refuses to answer any questions despite physical abuse and torture. Rybak on the other hand argues that since they know nothing, they should simply tell them all that they know and do whatever they can to stay alive. One of them will live, but at a very heavy cost. 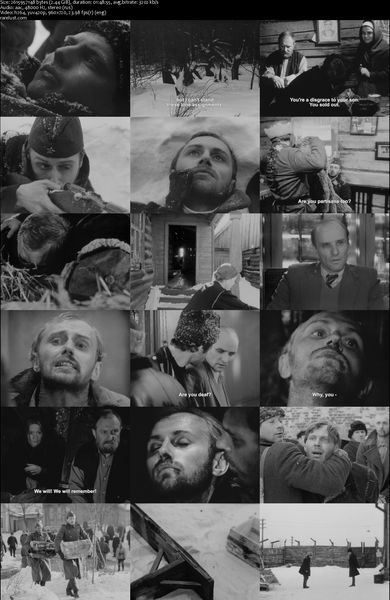