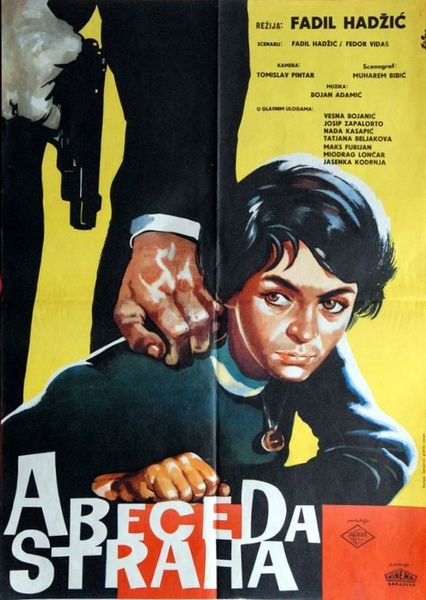 Description: In order to gather information about high-ranking collaborationist official, the resistance movement is sending one girl to spy on him. She uses the cover of illiterate chambermaid from the country. In the beginning nobody is suspicious, but her cover would be endangered when the official’s daughter starts to teach her reading. 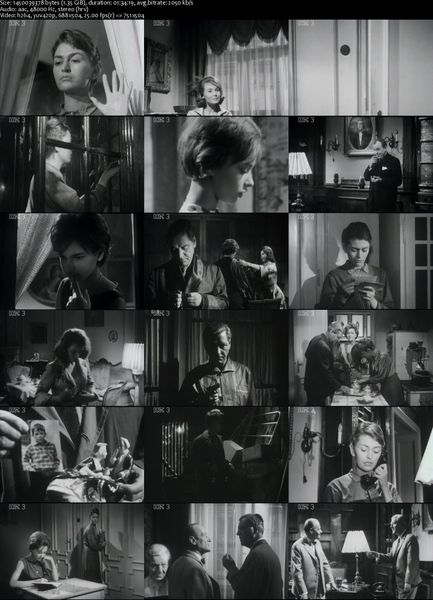