Description: Richard Hannay witnesses a hit-and-run involving a woman pushing a pram. Looking in the pram he sees a gun instead of a baby. He tracks the woman down and she reveals that she is a secret agent trying to stop foreign spies leaving the country with important military secrets. Later that night she is murdered in Hannay’s flat. Hannay takes it on himself to thwart the enemy agents. This involves travelling to Scotland and keeping one step ahead of the police who are looking for him in connection with the murder of the woman. 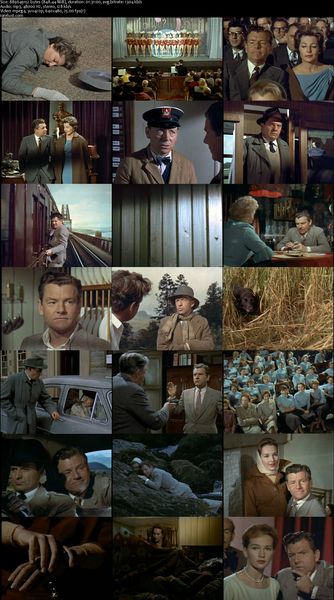