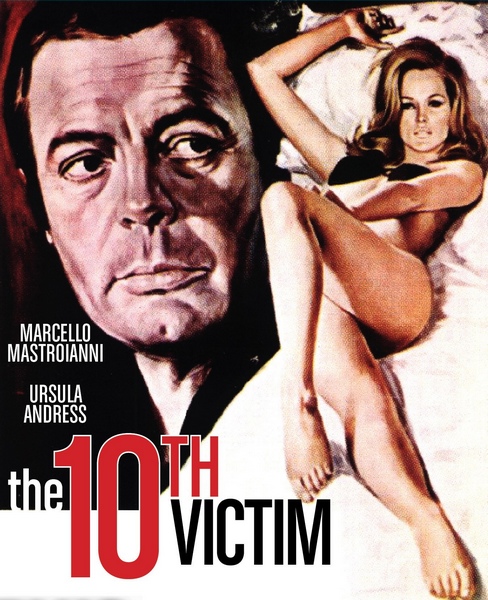 Description: Some people like violence so much, that they decide to create a club in which human hunts are organized – members being alternately hunters, and prey, until they end up dead. 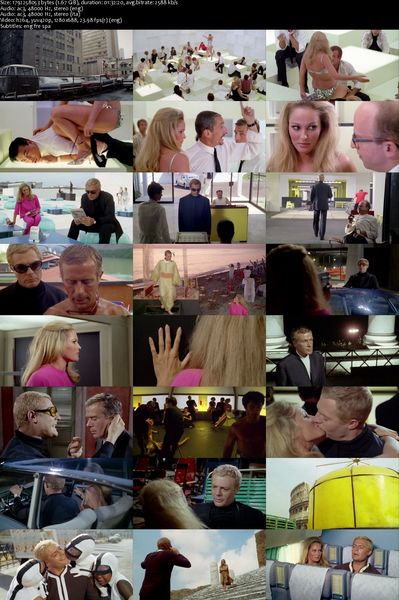