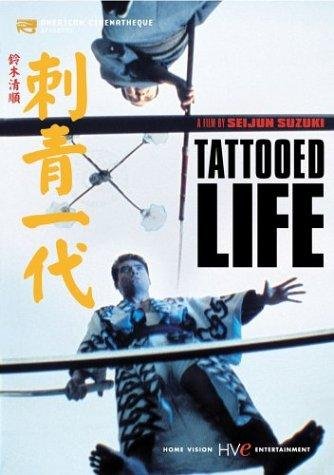 Also known as: Irezumi ichidai, Life of a Tattooed Man

Description: Tattooed Life’ begins with a parasol wielding Yakuza assassin attacking a rickshaw. It almost looks like feudal Japan until somebody pulls a gun and we’re reminded that it’s the 20th century. Post-shooting, the assassin delivers his bounty to his brother (to pay for his art school education) before getting ambushed in one of the few rickshaw-jacking incidents in film history, and being rescued by his art-student brother. In the aftermath, one brother is marked for death by the Yakuza, and the other brother won’t go to art school with blood on his hands, so they decide the perfect way to deal with such hardships is to become fugitive construction workers in northern Japan . And why not? 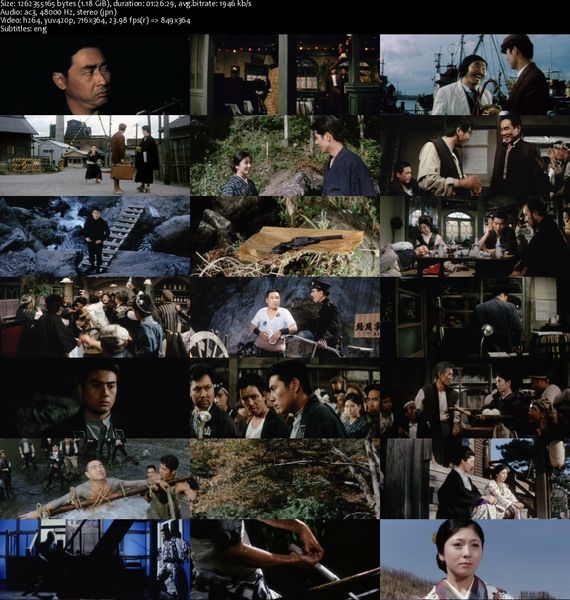