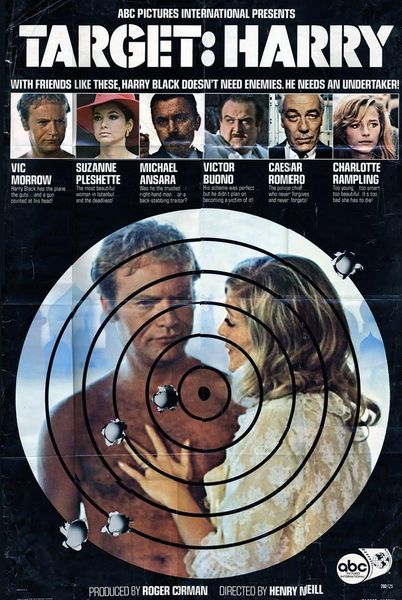 Also known as: How to Make It

Description:  Set up like a version of the Maltese Falcon, this routine detective yarn by Roger Corman features Vic Morrow as Harry Black, a hard-living, tough-skinned American in trouble. Two dangerous factions want to get their hands on some engraving plates stolen from the British mint, and Harry is trapped in the middle. The staged car chases, the seductive woman (Suzanne Pleshette) who wants Harry for her own reasons, Monte Carlo and Istanbul locations, the dramatic musical score, and all the earmarks of a low-grade James Bond spy thriller date this drama to the 1960s. 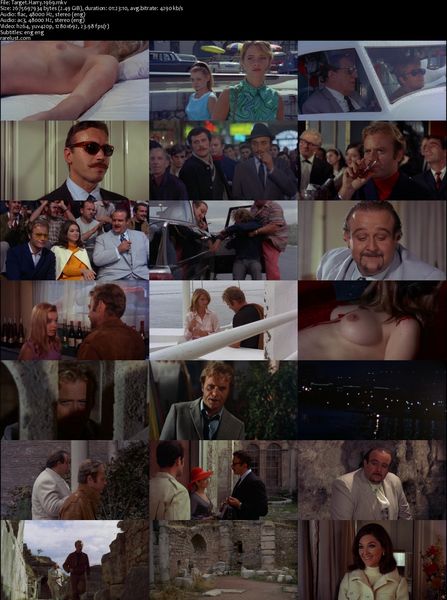