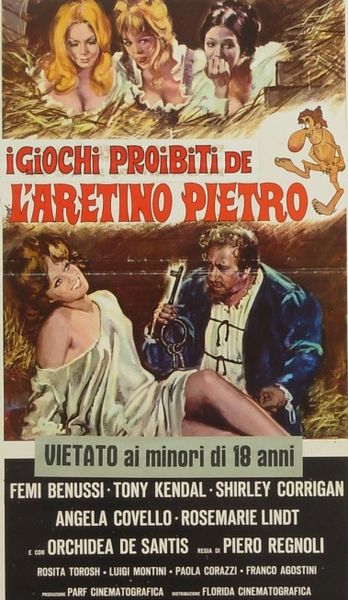 Description: Four women of Gubbio – Angelica, Violetta, Lisa and Bettina – are conducted before the court by their lovers and husbands, like culprits: Angelica, a nun, guilty of impaired physical condition of the lover Righetto, which she made available to all its nuns; Violet, the wife of a man who neglected her, for having replaced a prostitute, with whom her husband and her friends used to mate; Lisa, maid, had extorted for his masters, along with his lover and for his sake, one hundred and fifty florins; Bettina, finally, for having deceived the jealous wife pretending to be dead, but then, became the mistress of certain monks and became pregnant, staging agree with them their own resurrection. The defender, appealing to their femininity, obtained by the court (which will not take long to take advantage of) the acquittal of the four charged. 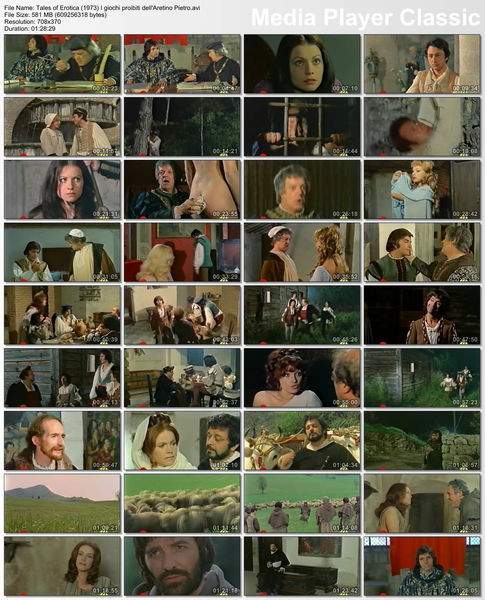