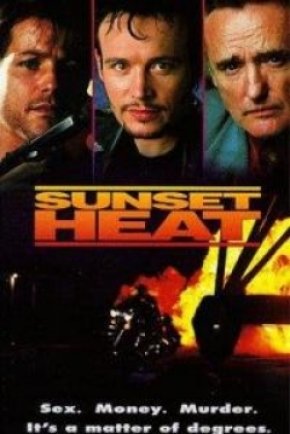 Description: Eric is a photographer who lives back East. He is invited by his friend Danny to visit him in California. Before meeting Eric, Danny steals a million dollars from Carl, a drug dealer, who is also Eric’s old partner. It seems that Eric and Carl had a parting of the ways when Eric’s brother died of an overdose and Carl wasn’t sympathetic. Now Danny’s killed before he could tell anyone where the money is, so Carl tells Eric that he has to find it for him or else. And Eric is also trying to get reacquainted with Julie his old girlfriend, who is now involved with Carl. And Eric really doesn’t know where Danny hid the money, so what’s he going to do. 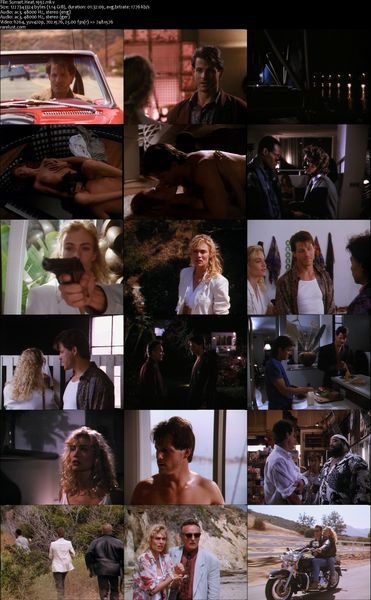