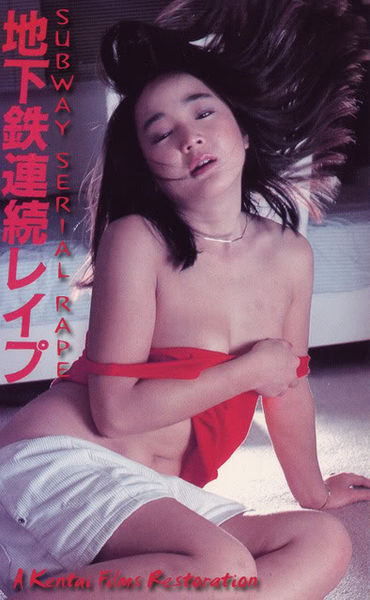 Description: A man with a briefcase is being pursued by a small yakuza gang. The man resembles one of the gang’s leaders. After abandoning his vehicle, the man boards a train where a woman is being raped by three thugs. Intimidated by the rapists, the other commuters do nothing to help the woman. Neither does the man. Later, however, the raped woman, a hot lesbian, reports the rape to the police and a witness comes forward. This complicates things for the man on the run and he is forced to take steps to protect his own identity. 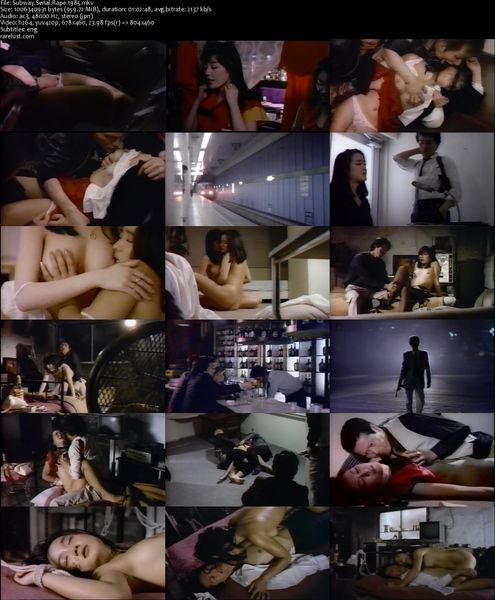