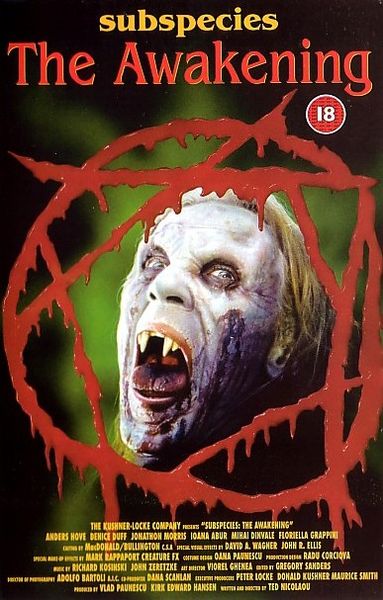 Description: Vampire Fledgling Michelle Morgan has escaped the grasp of her master Radu Vladislas. Found by a woman named Ana, she is taken to a hospital where a doctor claims to be able to cure her vampirism. Radu, recovering from the near-death delivered by Michelle and her friends, travels to Bucharest to follow his fledgling. He visits the vampire Ash’s stronghold. Ash and his protege Serena plot to destroy Radu and employ the help of the humans, Ana and the Doctor. 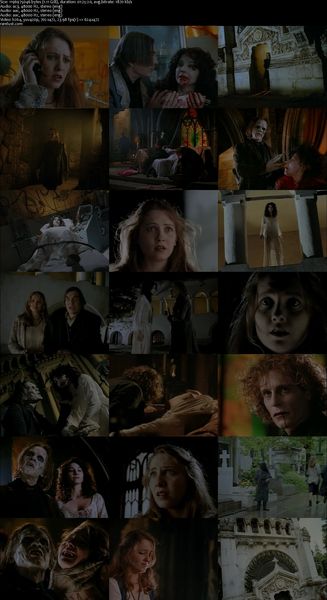