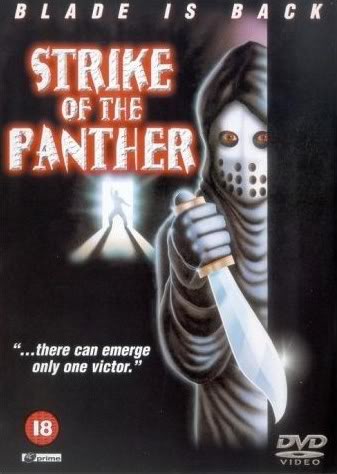 Also known as: Fists of Blood

Description: Jason Blade is a man who can’t bring himself to commit fully to his woman, and who spends all his time with a special crime task force taking on assignments to fight crime and right wrong do-ers. When his love is kidnapped by his arch-enemy the race is on to get into the power station where she is being held and battle an army of ninjas. Only then can he face Baxter, his arch-enemy, and stop a bomb from exploding to save his sweetheart, and show her that he is a man. A man who can commit. A man who is strong. 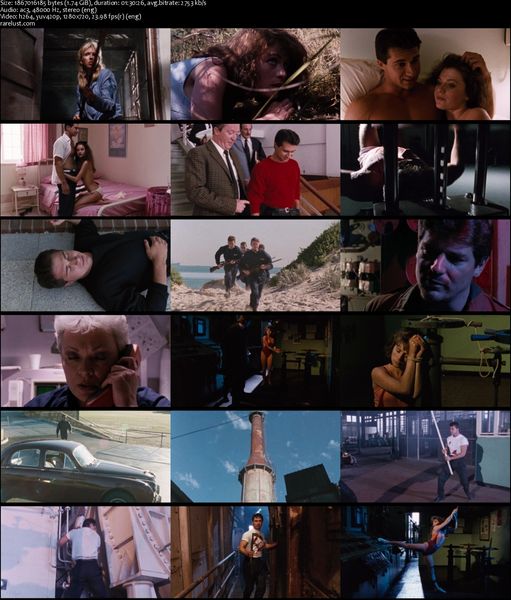 One Response to Strike of the Panther (1988)