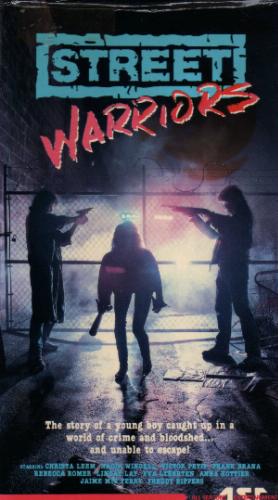 Description: The gritty Mexican drama Perro Callejero concerns a young orphan who has been raised in the meanest, poorest streets of Mexico. During the course of the film he is lucky enough to find gainful employment, but his environment and its effect on him makes it harder and harder for him to better himself. 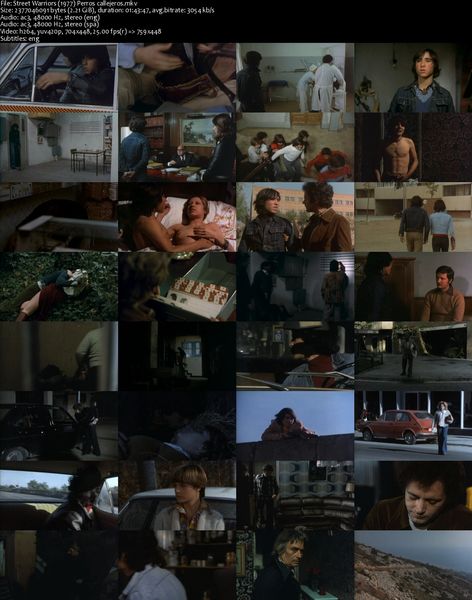 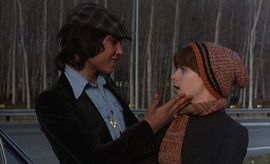 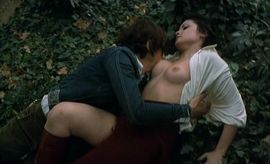