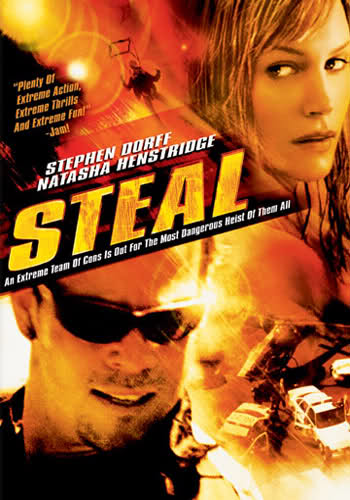 Description: Slim, Otis, Frank and Alex (three boys and a girl) form a group of snowboard and skate young bank robbers. They are known as masters of the runaway art. Slim, the thinking head hatched a plan for their final retirement: five consecutive burglars, in five days, involving 20 million dollars. But this time, they’re gonna have to face both the police – and the mafia!