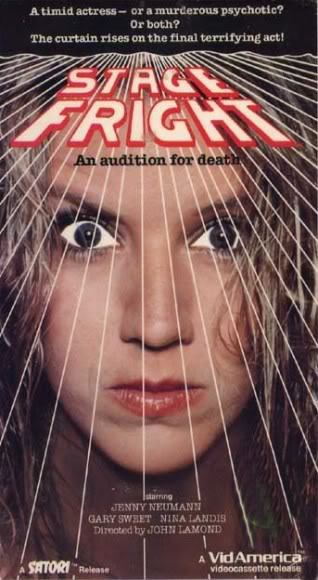 Description: A little girl named Cathy tries to keep her mother from making out with a man while driving one day, and she inadvertently causes her mother’s death in the car crash. 16 years later, Cathy has changed her name to Helen and has become a psychotic actress. Things are going fine until horrible things starts to happened with the cast of her new play. 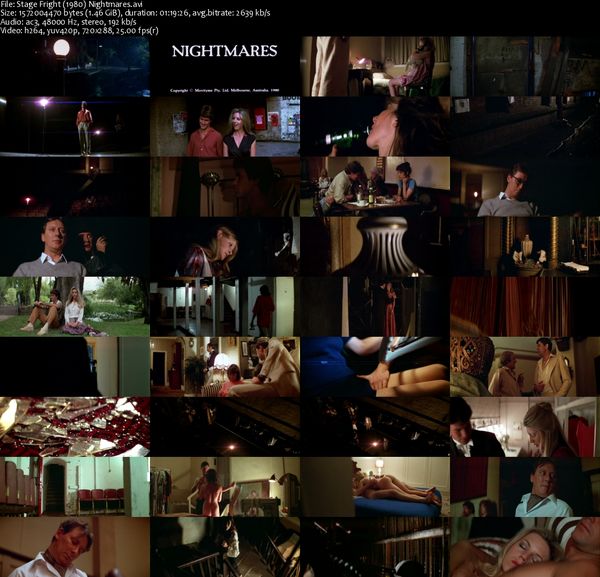