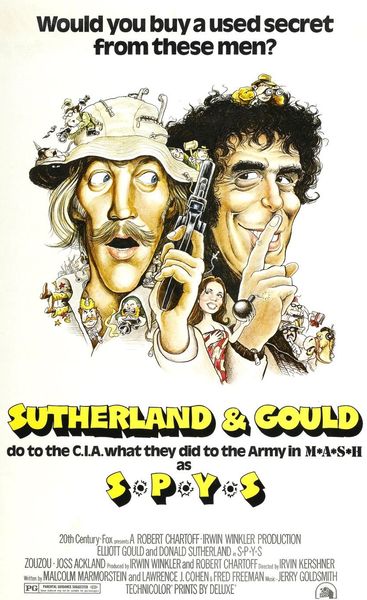 Description:  In 1974, flanked by such filmic monuments to paranoia and corruption as Chinatown and The Parallax View, Elliott Gould and Donald Sutherland tried to re-create the screwball nonchalance of their earlier M*A*S*H performances in this lightweight spy spoof, directed by Irvin Kershner. Gould and Sutherland play two CIA agents-Griff and Bruland-who are marked for death by their own agency after botching the defection of a Russian ballet dancer (Michael Petrovich). As they repeatedly mess up their assignments and wriggle out of tight corners, they not only find themselves pursued by the CIA, but also by the KGB, the Chinese Communists, and a terrorist group that wants to destroy the CIA 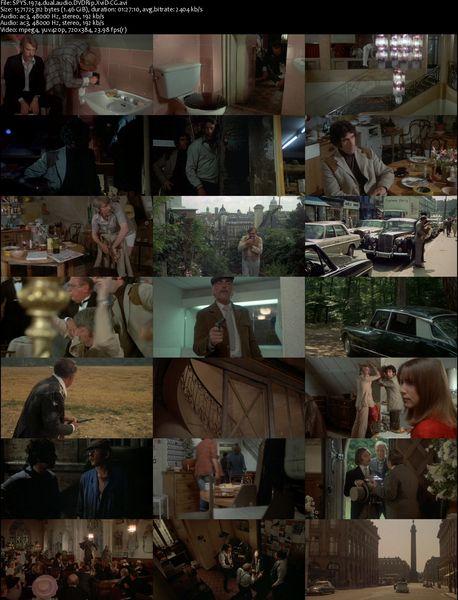