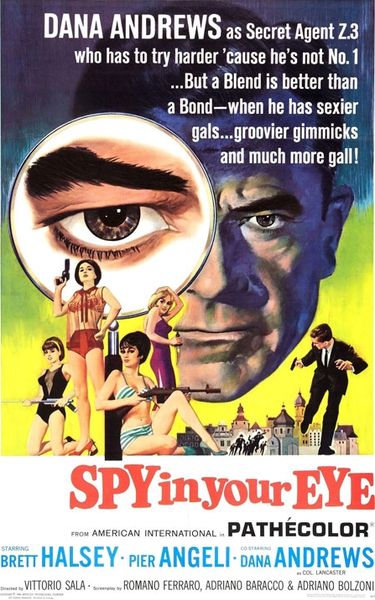 Description: In this espionage drama, a leading American spy has a miniature camera surgically implanted in his eye, unbeknownst to him, and with it photographs secrets for the Russians, helping them gather information about a newly created death ray. The scientist who created it knew the secret could fall into enemy hands and so placed his secret plans into the skull of his unknowing daughter before he died. Meanwhile another spy begins following her. 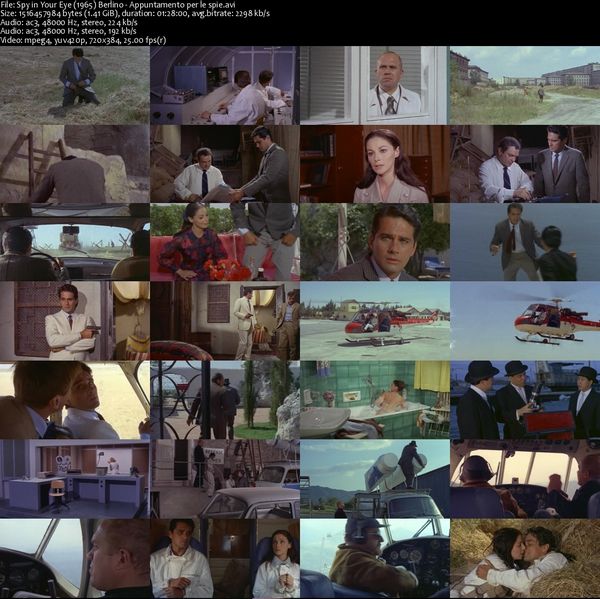