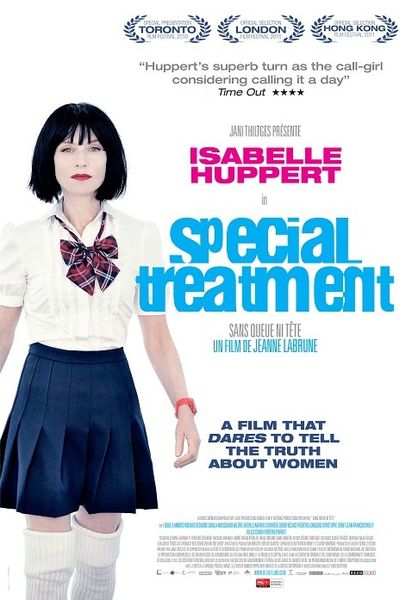 Description: Drawing some intriguing parallels between the work of the prostitute and that of the psychiatrist-both have clients, both charge for sessions, both take on roles that serve the needs, psychological or otherwise, of those they serve, Jeanne Labrune’s drama stars Isabelle Huppert and Bouli Lanners as, respectively, Alice, a disaffected call girl and Xavier, a shrink with a crumbling domestic situation. With sex more talked about than shown, the film is filled with pointed dialogue and double entendres 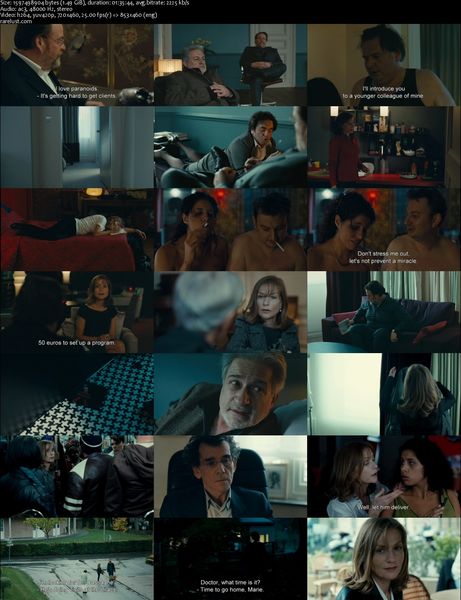