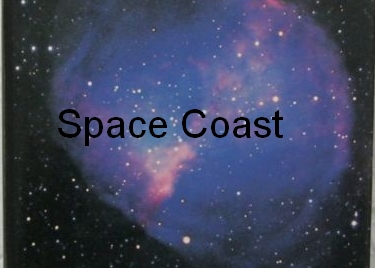 Description: A riveting 1970s documentary from Ross McElwee & Michel Negroponte. In the doldrum days of NASA in the 1970s, a community of trailer-park trash which had provided services to the space program in the 60s had been ‘abandoned’ along the Florida coast in the vicinity of Cape Canaveral. The film was a hand-held camera “reality show” before there were reality shows, and provided some hair-raising glimpses into what happens when a community is abandoned and turns in on itself (and breeds in on itself…) 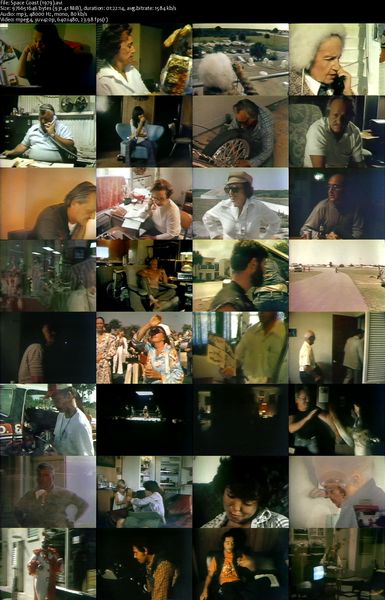