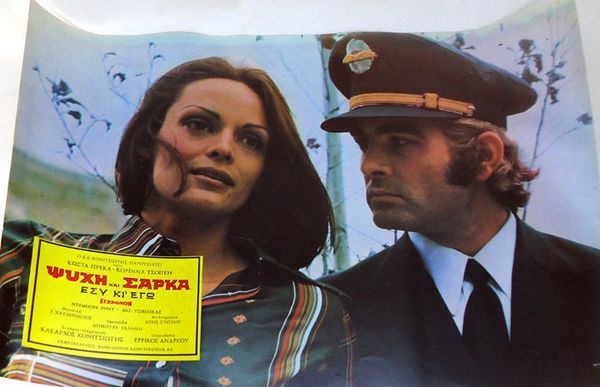 Description: The story of a married man, a pilot by profession civil aviation, who is torn between two women. One is waiting for him in Athens, to another it dangle in London. These unwise actions, of course, to anything 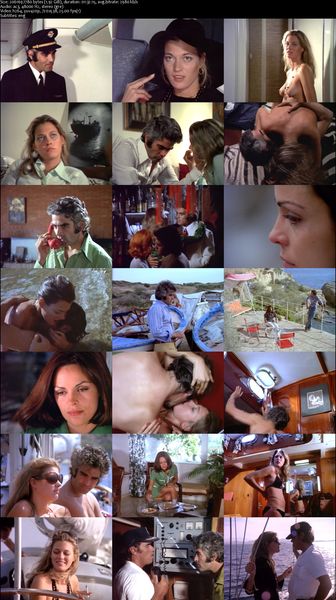 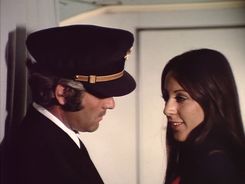 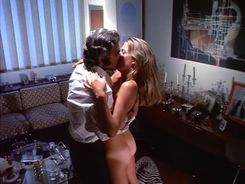