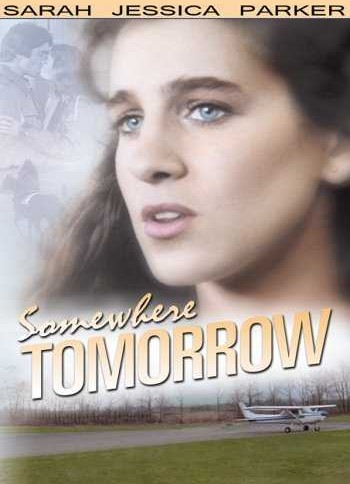 Description: Young Lori Anderson lost her father in a plane crash. While her mother appears to be picking up the pieces of her life, Lori isn’t. She is resentful of every decision that her mother makes from selling the family horse farm to a relationship with the local sherrif. Lori doesn’t know what to do and turns to her father’s journals filled with psychology and metaphysics for answers. One day, a client coming to see about the boarding of his horse, crashes in a plane with his best friend. The friend manages to escape tragedy, but the client, Terry Stockton, dies in the accident. However, Lori can see and actually touch the supposedly dead Terry after she finds him in the woods. After some struggle, Lori comes to believe that she is meant to help Terry. With the aid of her father’s journals and Terry’s best friend, they try to find out why Terry’s spirit hasn’t crossed over. A complication then develops in the situation when Lori and Terry begin to fall for each other. Lori has a riding 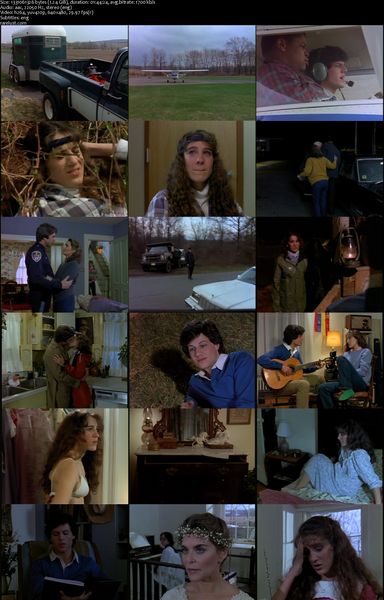 One Response to Somewhere Tomorrow (1983)