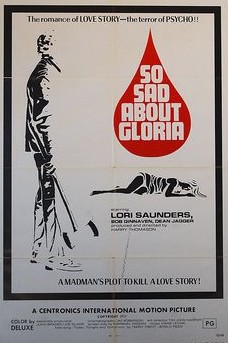 Also known as: Visions of Doom

Description: A young woman just released from a mental hospital moves back in with her family. However, she is soon troubled by disturbing visions in which she commits a series of axe murders. 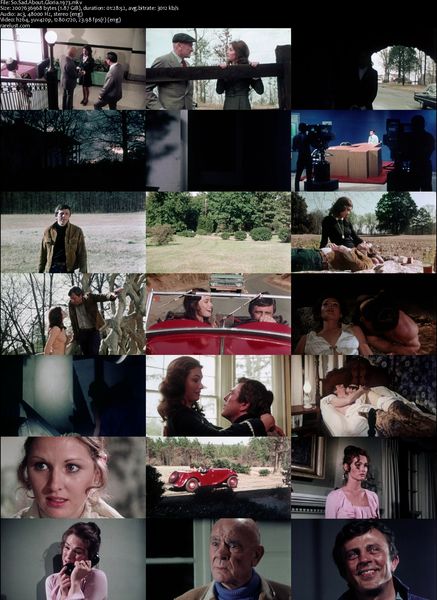