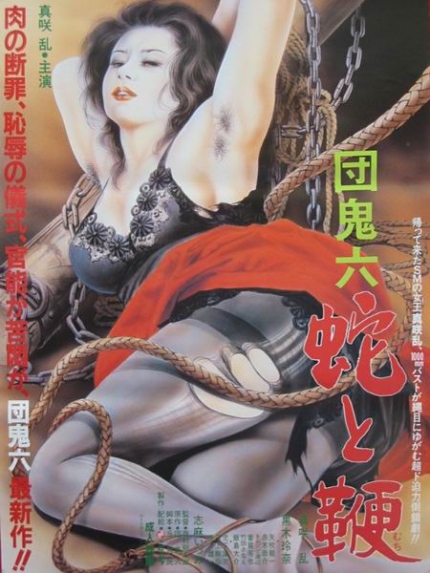 Description: Rinko Eto (Ran Masaki) parents have died recently which leaves her and her brother some pretty old ass orphans. She’s going to travel to New York for an internship when she gets the job of a lifetime (Being the President’s secretary). The President used to be friends with her parents and that’s how she got in on being a highclass secretary. The President doesn’t like that Rinko still might want to go to New York and for some other hidden reasons. I think you know what happens next. 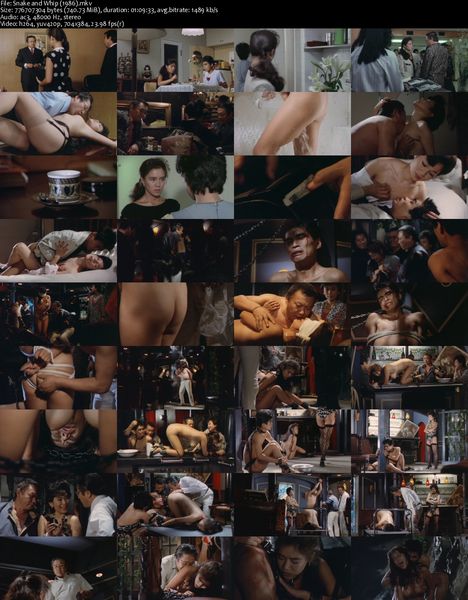