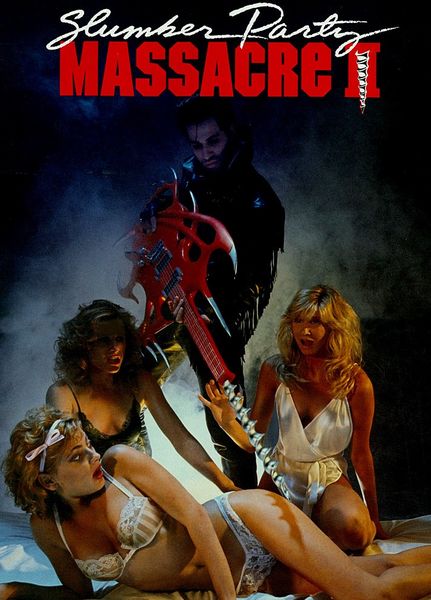 Description: Courtney, the younger sister of the “new girl across the street” in the first film is all grown up now, but suffers from nightmares about the Big Wet Incident. She and the other members of her female rock group go to a condo for the weekend to play music and have fun with their boyfriends. Courtney’s dreams are of her sister, who is in a mental institution, warning her of having sex, and the dreams begin to spill into real life, threatening Courtney and her friends as they begin experiencing an attrition problem. 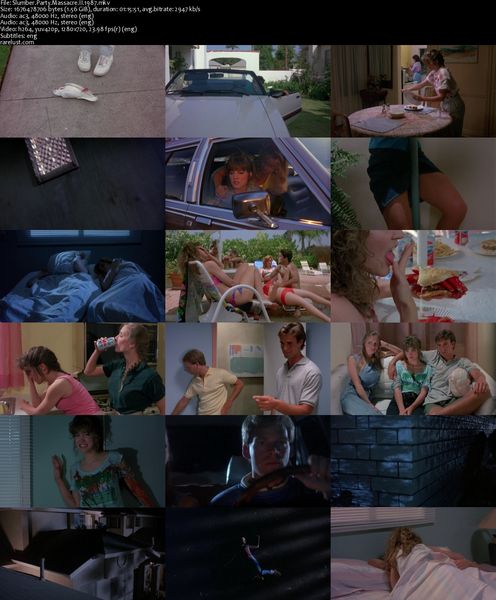 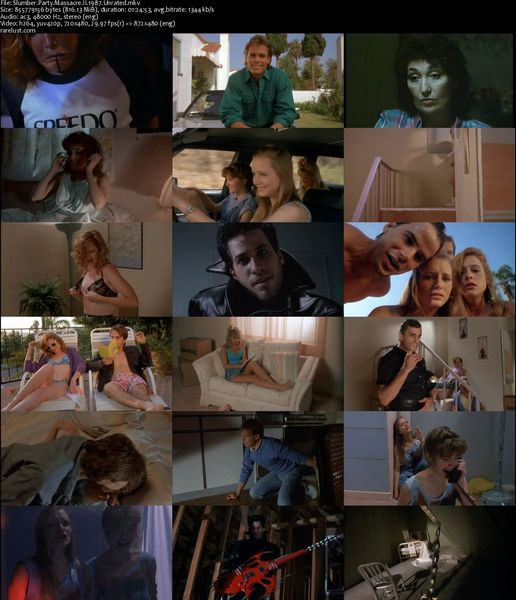