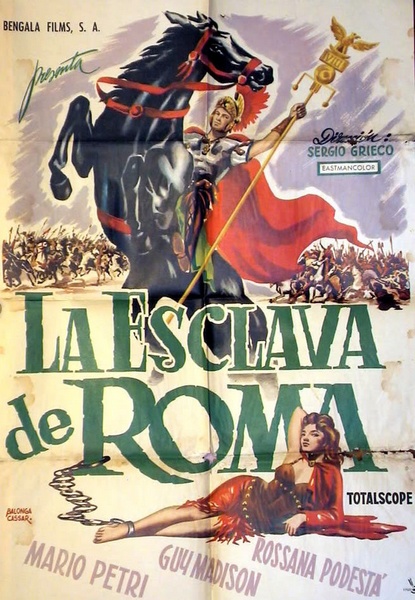 Description: During Julius Caesar’s invasion of Gallia: The Gauls have broken their treaty with the Romans. Marcus Valerius and his friend are sent to punish them. Antea’s father wants to have peace with Rome, having once been there and acknowledging their superior culture, but Lysircus forces a severely anti-Roman politic. When her father is killed by him in treachery, Antea joins the Romans who have to evade into a swamp. She falls in love with Marcus. Will she forsake her people forever? 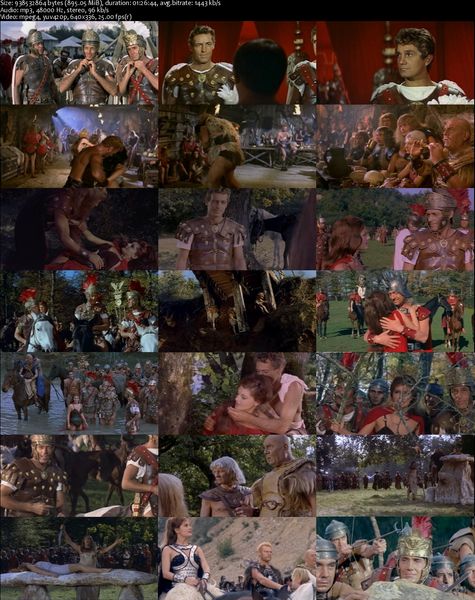