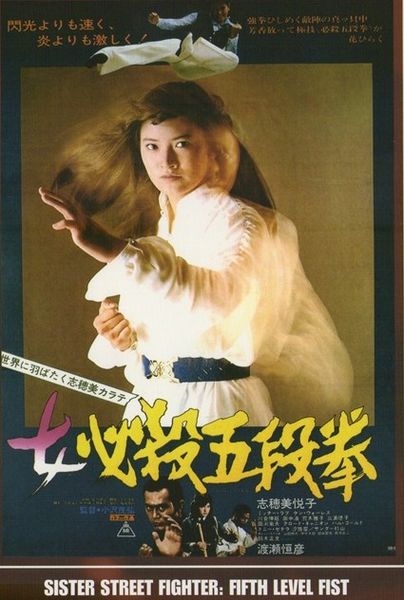 Description: Although not an official sequel (Shihomi plays a different character), the film is often referred to as a sequel to the series. Kiku Nakakawa, the only daughter of an old kimono shop owner in Kyoto, is enthusiastic about karate. In order to help her friend Michi avenge her brother, she sneaks into a movie studio in Kyoto where a drug dealing syndicate is based. 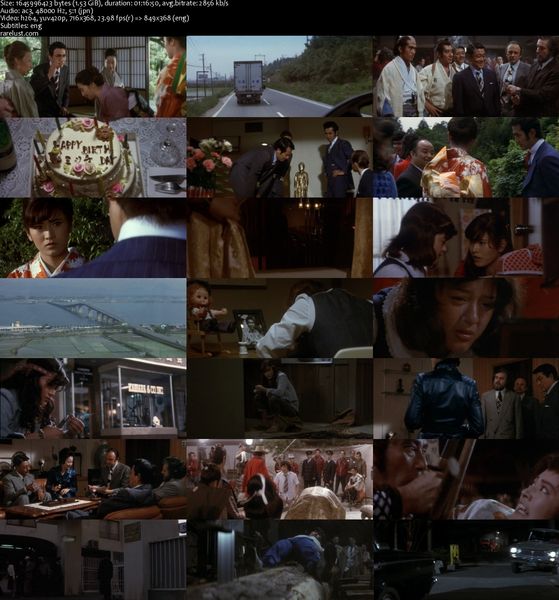