Also known as: Struggle in the Valley, The Blazing Sky

Description: Omar Sharif plays Ahmed, an engineer whose father (played by Abdel Waress Assar) is a farmer and a farm owner. His father succeeds in improving and increasing the production of sugar cane in his farm. Taher Pasha, a wealthy land owner, who runs a competing sugar cane production facility, feels threatened by his recent production prosperity. Ahmed is in a love relationship with the pasha’s daughter, Amal, but as a consequence to the rivalry between both their fathers, he is compelled to hide their relationship 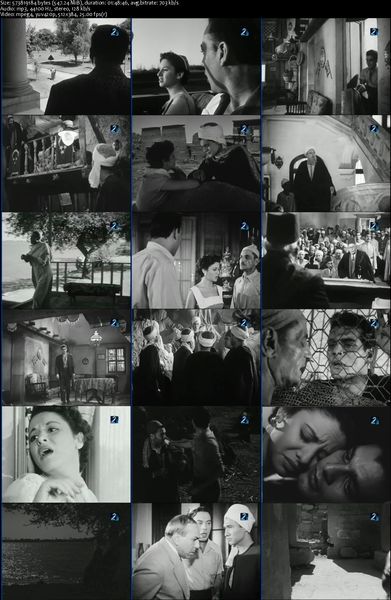