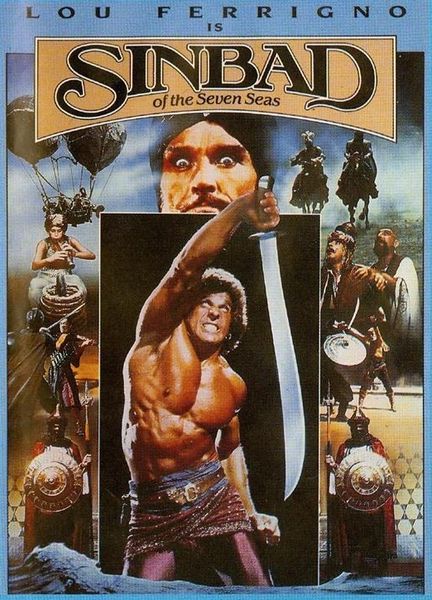 Description: Fantasy tale based on the tale of the legendary sailor. Here Sinbad must recover five magical stones to free the city of Basra from the evil spell cast by a wizard. His journey takes him to the isle of the Amazons where the queen tries to capture him, to a battle with ghost warriors on the isle of the dead, and ultimately to a battle with his own double. 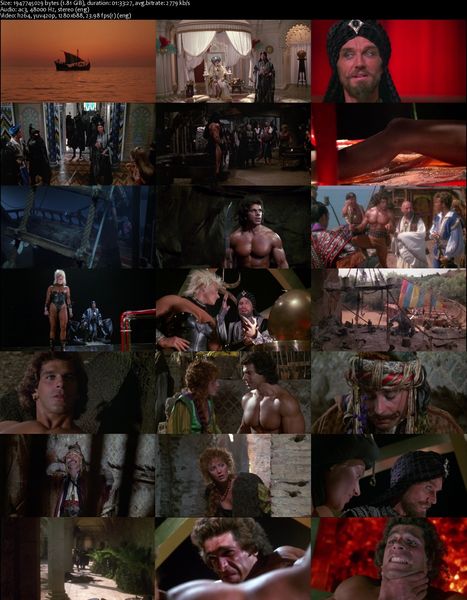