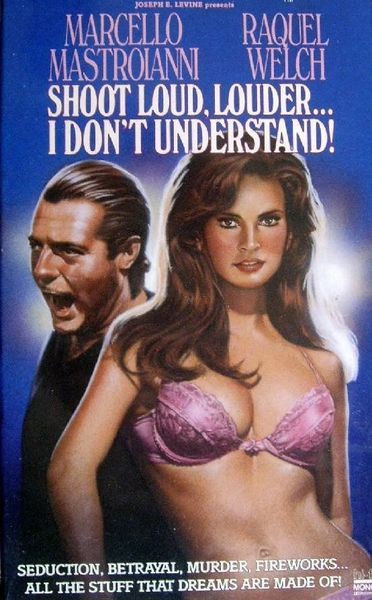 Description: Stuck in a dream world of his own, Italian sculptor Albert Saporito (Marcello Mastroianni) sometimes has difficulty separating truth from fiction. When he dreams that his gangster neighbor has been murdered, he reports the crime to the police, only to involve himself in a complicated situation. 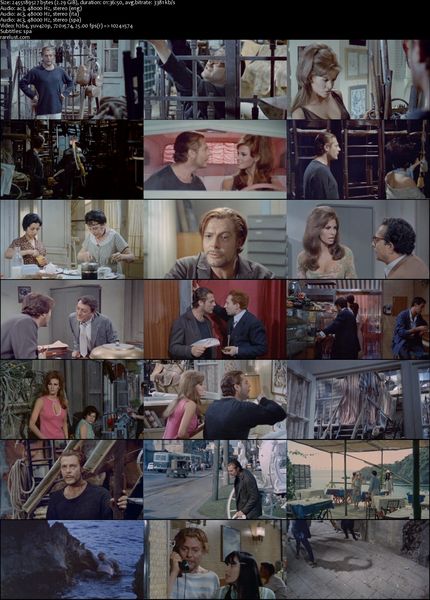