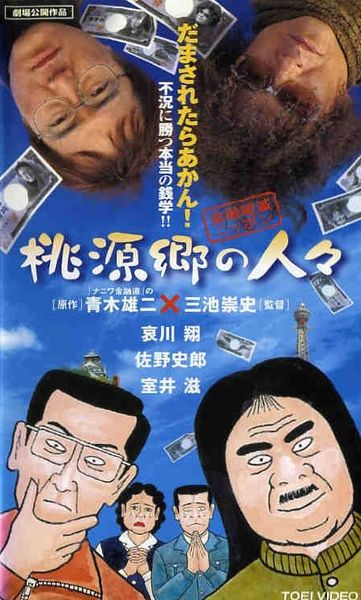 Description: Shangri-La (Kin’yu hametsu Nippon: Togenkyo no hito-bito) follows the lives of a group of homeless people in Japan who run into a man who nearly commits suicide and decide to help him out of his financial troubles. Using their various ingenious resources they embark on a complex scheme to blackmail a crooked businessman, whose bankruptcy claim has put people out of work. It’s a fun romp as these seemingly homeless people manage to outsmart the very people who cast them from society 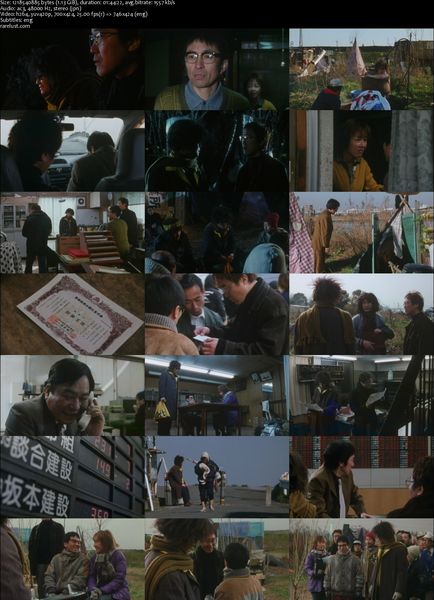