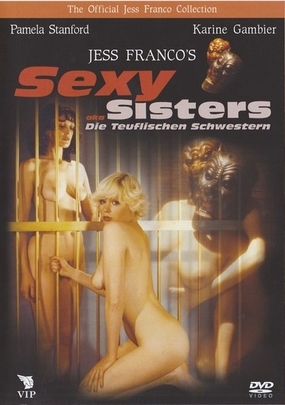 Description:  Countess Edna Luise Von Stein keeps her disturbed sister Milly prisoner. Confined to her bed, Milly suffers from a deep sexual trauma resulting from being raped as a child by a muscular gigolo after she had surprised him and her sister in bed. Is Milly incurable, or is that her sister left out of their father’s will and Molly will be the sole inheritor of his immense fortune on her 21st birthday? Edna and her accomplice Dr. Barrios have hatched a plot to have Milly declared insane. Over the years Barrios has been injecting Milly with a drug that has turned her into a nymphomaniac. Milly’s only hope is Joe, the only one of her numerous lovers to have ever succeeded in pleasuring her, who has fallen in love with her. Will he succeed in rescuing her from Edna and Barrios, and will Milly be able to live a normal life? 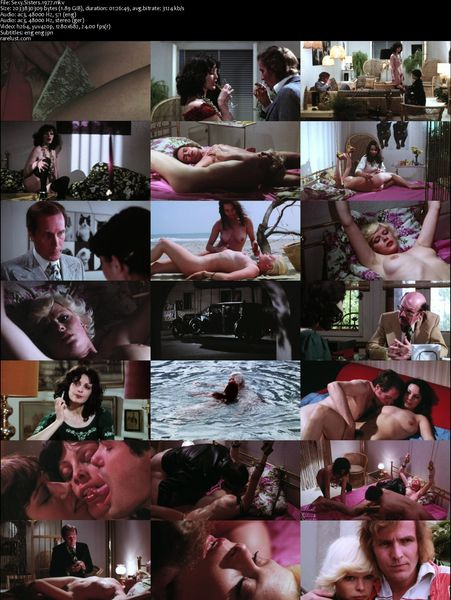