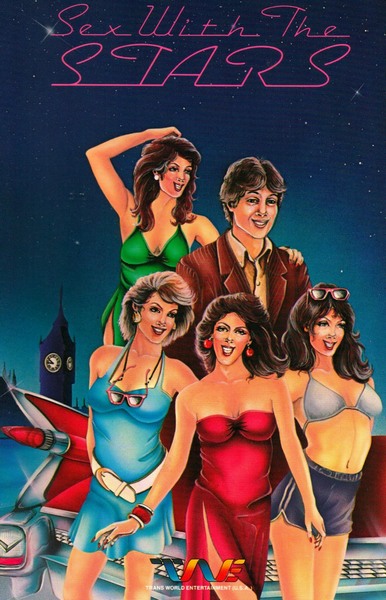 Also known as: Confessions of the Naughty Nymphos, Secrets of a Girl Friday

Description: After the magazine he works for is taken over by a sex-obsessed American, a shy astrology columnist is ordered to spice up his column by writing about having sex with a woman from each star sign. Unsure of himself at first, he begins gaining confidence after a few successes, but he still has to rush to complete all 12 columns before his deadline. 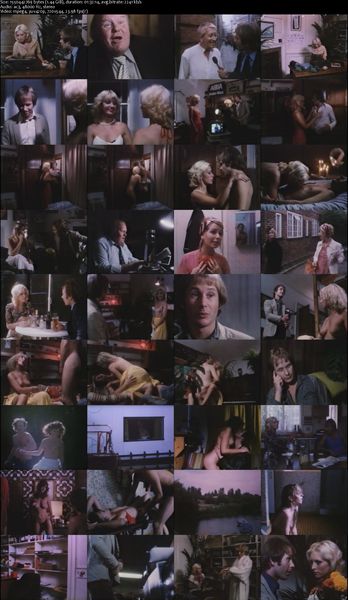