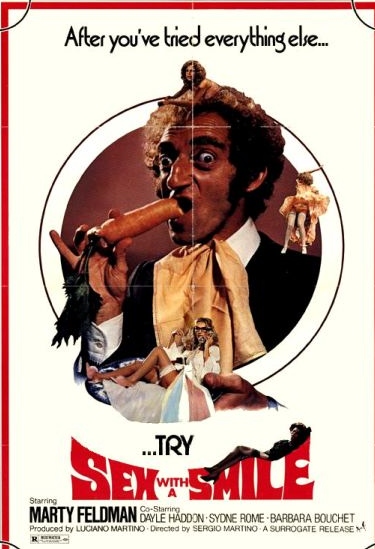 Description: Five short comic sketches, all unrelated to each other, except that they are all expressions of Italian sexual humor. In one sketch, Marty Feldman plays a bodyguard, hired by her father to watch a young woman; he watches her a little too closely. In another, while Barbara Bouchet’s husband is out of town on business, a stranger offers her twenty million lire in return for sex. Three times he offers, three times she protests and then consents, only to find out in the end that both the man and his sixty million lire are — oh, but that would spoil the ending. 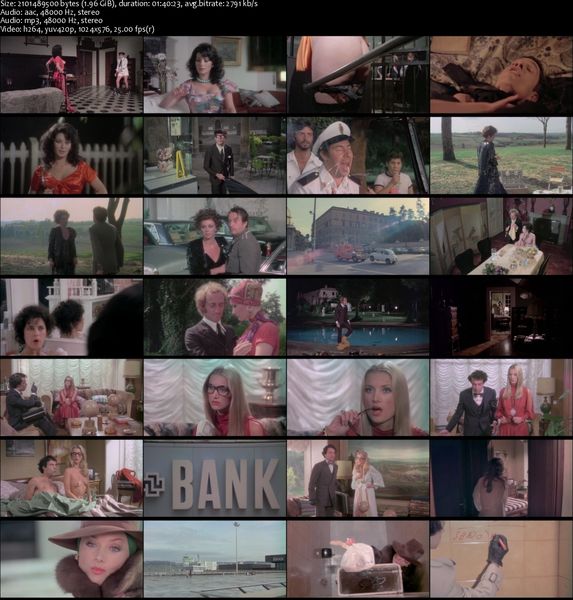