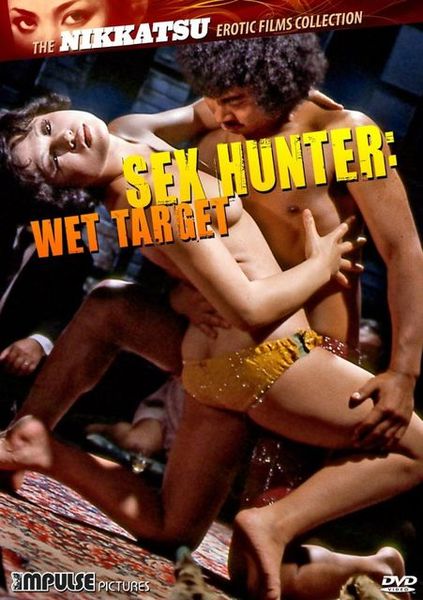 Description: A prison inmate is notified that his sister, whom he idolized, has been raped and murdered by a group of drunken soldiers. Furious, he breaks out of jail to take his revenge upon her killers, but while tracking them down he discovers the existence of something so brutal and horrifying that enrages him more than his sister’s death. 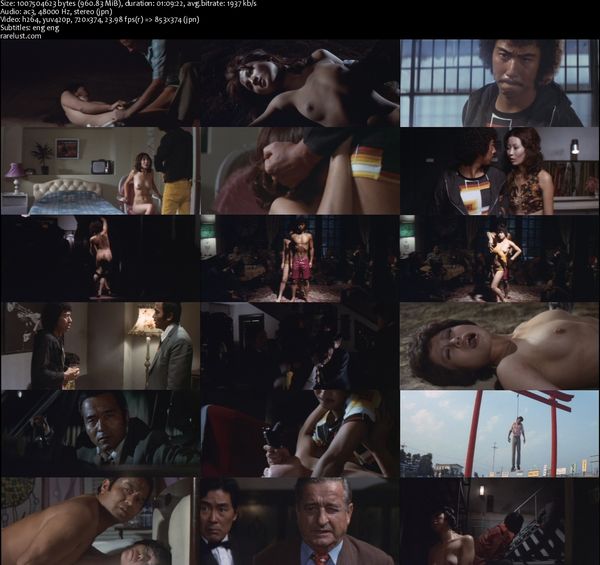