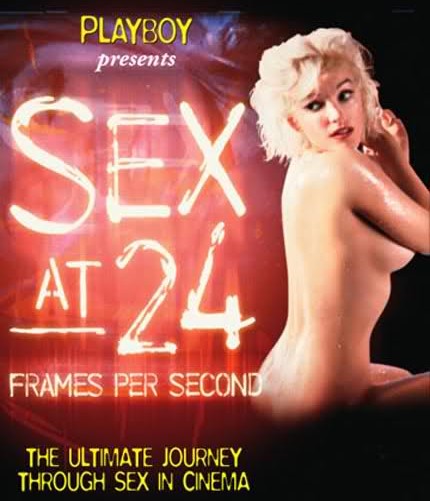 Also known as:  Playboy Presents Sex at 24 Frames Per Second: The Ultimate Journey Through Sex in Cinema

Description: Documentary about the way sex was and is deliberately used in cinema to influence and manipulate human behaviour and development. This documentary uses real examples including the decline of Mae West’s career; the introduction of a ratings system; and enforced creative controls, eventually leading to a billion dollar sub-culture of pornography and art-house movies. 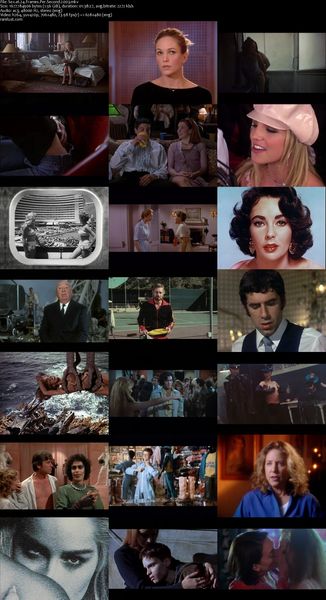