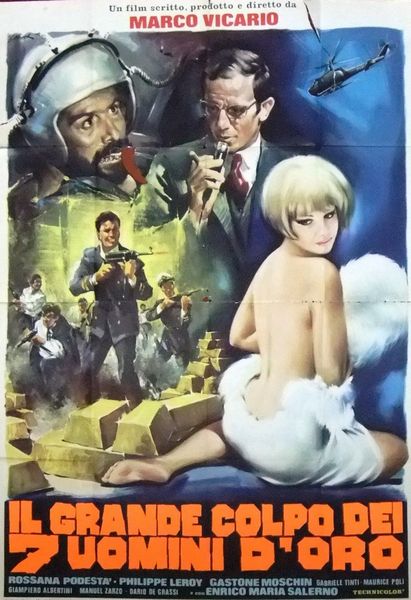 Description: The Professor (Leroy) and his men are captured by U.S. agents during an attempted train robbery. To avoid jail, they must kidnap a Latin dictator. The film is filled with cool sci-fi gadgets, including flying jetpacks. 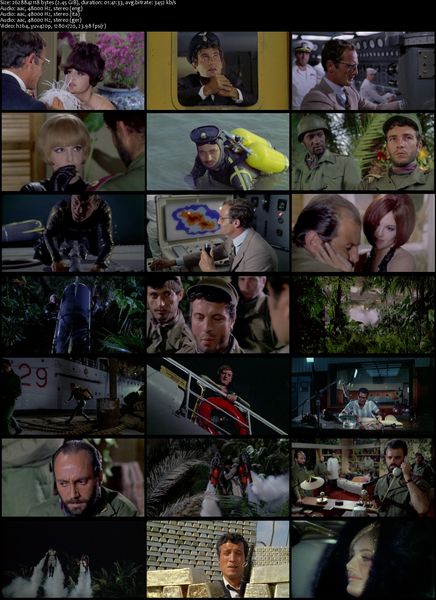