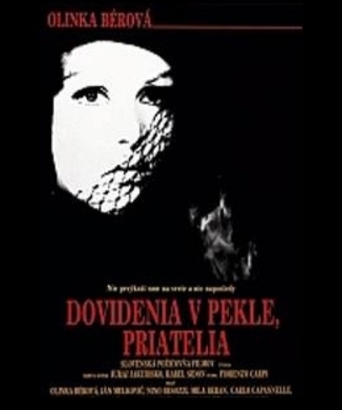 Description: As a car full of an assortment of characters rolls down an embankment and bursts into flames, the old driver says “See You in Hell, Friends.” The relations between the characters are shown in flashbacks. The pretty Rita and her fiancee Petras meet the old colonel, and come to live in his farmhouse. Rita marries the colonel as well as her fiancee, and has a daughter Christine. The colonel’s supposed father shows up, and also makes amorous advances on Rita. They all live blissfully together until two holy women with axes arrive. The women start chopping down trees to build an ark. Rita starts having nightmares and Christine is crucified. 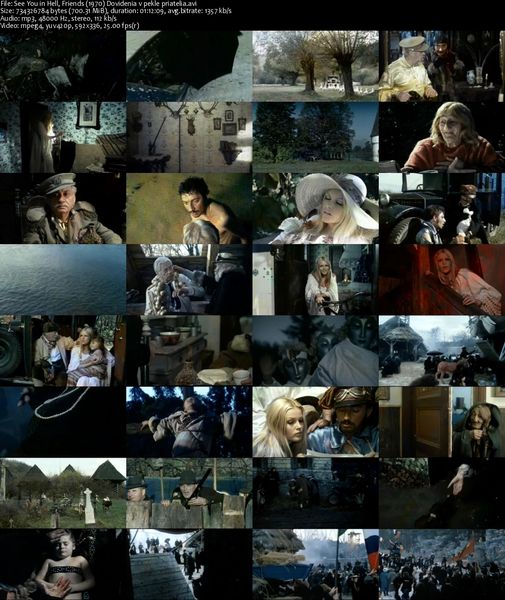