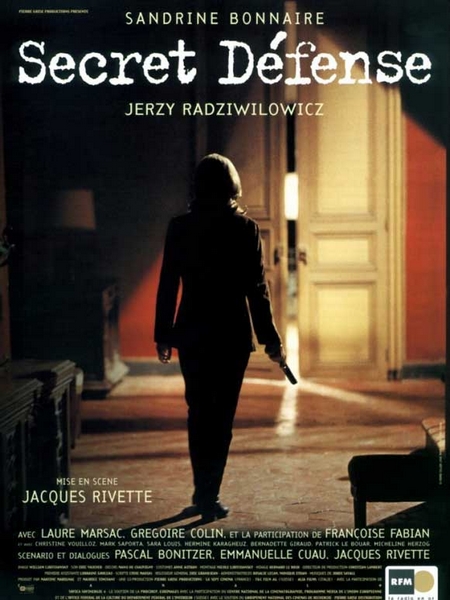 Description: A young biologist (Sylvie) is thrown into confusion when her brother (Paul) tries to persuade her that their father, who fell off a train five years ago, was actually killed by his right hand man (Walser). Walser now runs their father’s company. Sylvie is not convinced, but Paul has decided to have his revenge 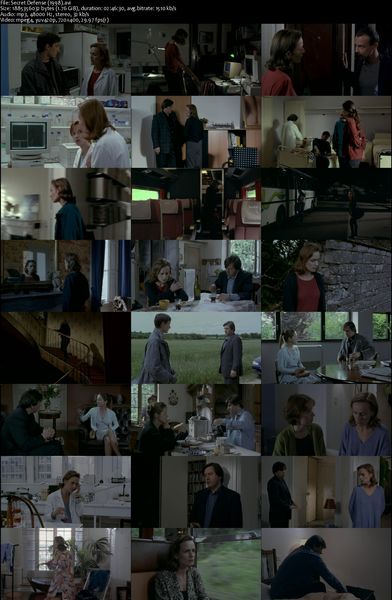 One Response to Secret Defense (1998)