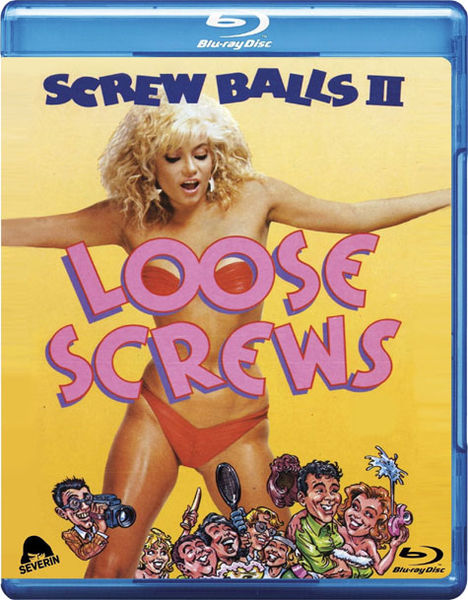 Description: Brad, Steve, Hue, and Marvin are four get-nowhere boys who are forced into summer school, ending up at Cockswell Academy under the supervision of Principal Arsenault. The boys play a game where they earn points for every girl with which they score. On misadventures of their own, they decide to go for the ultimate 100-point score, Mona Lott, the new French teacher. But when they’re unable to get a shot at her, they end up in the unforgiving clutches of the principal. After all is lost, they take one final chance during the school’s anniversary celebration. 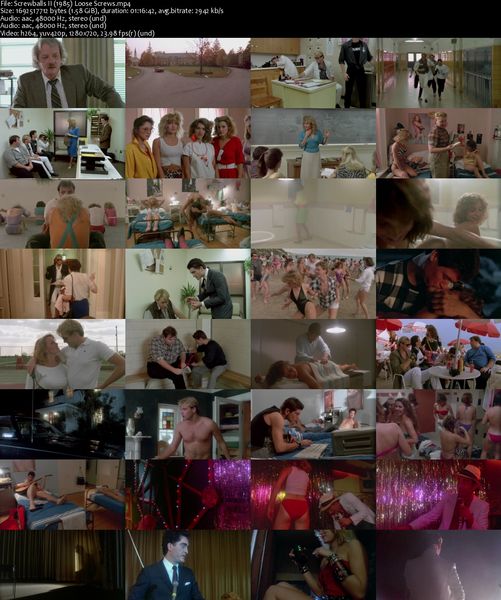 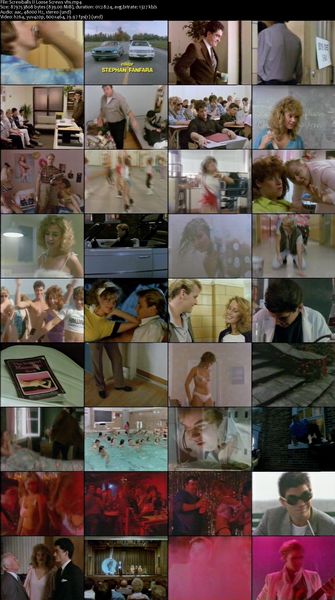