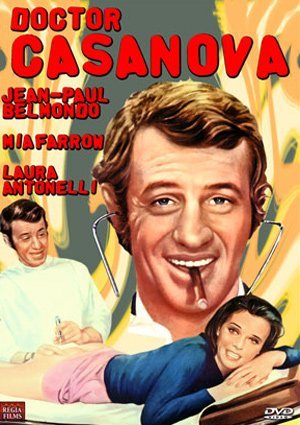 Description: Doctor Popaul doesn’t trust beautiful women: he says he prefers “moral beauty”. Among colleagues he makes a bet who manages to sleep with the most ugly woman during the next year – and wins. Shortly after he meets the plain Christine on vacation in Tunesia. She leaves him after their first night, but by chance they meet again in Bordeaux. He learns that her father is a wealthy doctor who’s very pleased to meet him and encourages him to become his son in law. Just on the wedding Popaul meets Christine’s beautiful sister, who has the bad fortune to always marry the dumbest guy around. But Popaul knows how to help her out. 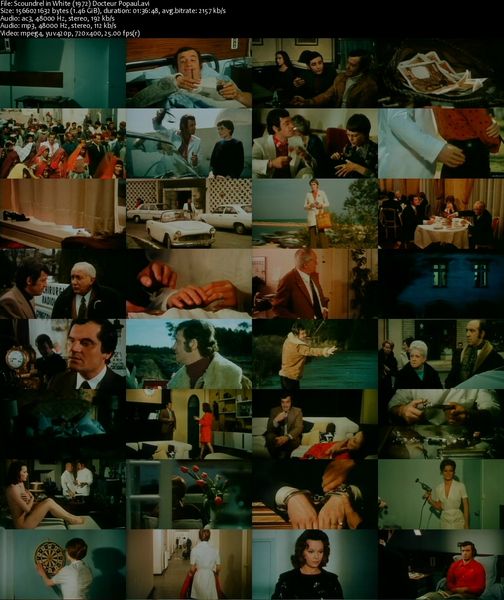