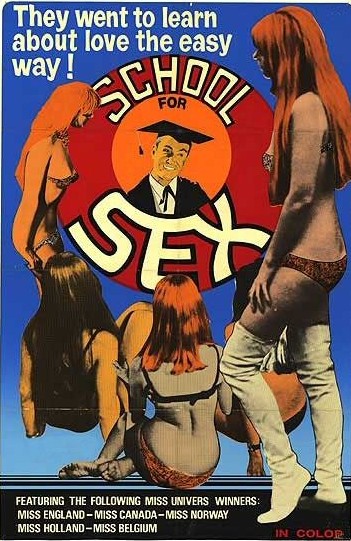 Also known as: School for Love

Description: British Sexploitation/Sex Comedy. Lord Wingate, aquitted after appearing in court for fraud, starts up a ‘finishing school’ to teach girls how to extract money from rich men, in return for a percentage of their gains. He enlists the help of the Duchess of Burwood (Alcoholic Aristocrat played by Rose Alba) as a teacher and Hector (Cockney Geezer played by Nosher Powell) as fitness instructor. A probation officer friend supplies the first batch of pupils fresh from Holloway prison via a clapped out old mini bus. Suspicious neighbours and police together with newspaper reports naming the prison girls now hobnobbing in high society results in a raid and new court appearance for Lord Wingate. The Judge sentences him but plots to start up his own ‘school for sex 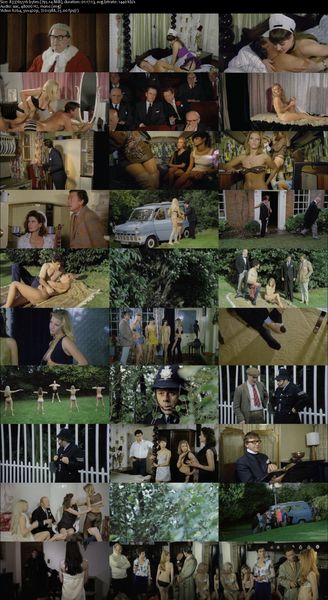