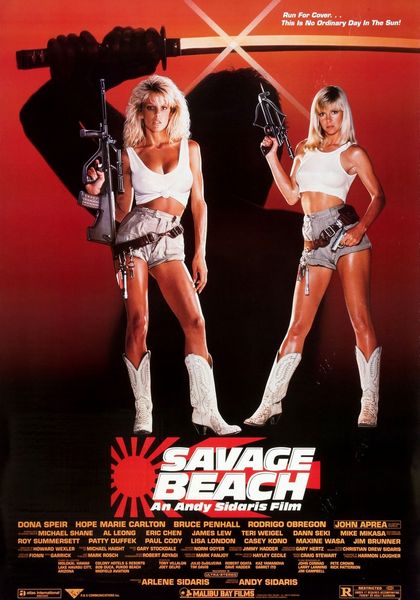 Description: Donna and Taryn are federal drug enforcement agents based in the Hawaiian isles. Upon the success of a drug bust, they receive a call from Shane Aviation to fly an emergency package of vaccine from Molokai to Knox Island. Unbeknownst to them, Philippine representative Martinez has convinced Captain Andreas to use a reconnaissance satellite to locate a sunken ship laden with gold that the Japanese had pilfered during World War II. Meanwhile, a storm forces Donna and Taryn to land their plane on a remote island which harbors the gold. The hijinks ensue when they are joined by a host of nefarious types who have learned of the gold’s location. 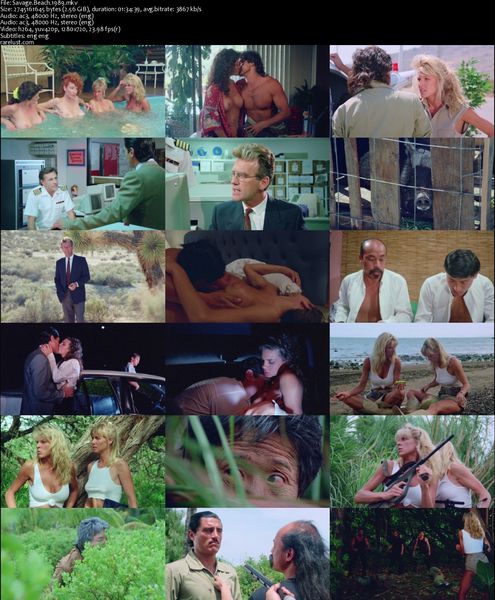