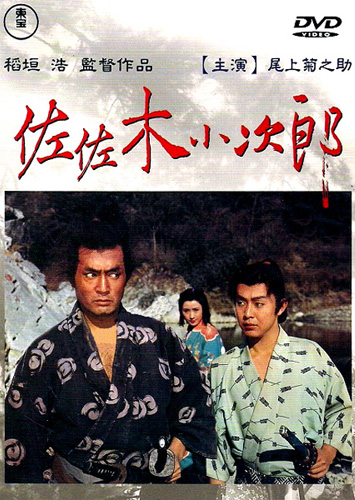 Description: Sasaki Kojiro tells the story of the genius who staked his love, glory and life on a duel with the supreme master of the sword, Miyamoto Musashi (Nakadai Tatsuya). Oscar winning, Inagaki Hiroshi, directs this epic motion picture based on Murakami Genzo’s fascinating story. Despite his humble birth, the orphan, Sasaki Kojiro (Onoe Kikunosuke), is determined to become the foremost swordsman in all Japan, a title that traditionally belongs to a nobleman. At fencing school, young Kojiro receives the contempt of his classmates because of his superior swordsmanship. When rumors of the upcoming civil war between Toyotomi and Tokugawa clans spread, Kojiro leaves the school and sets out, seizing every opportunity to realize his dream. 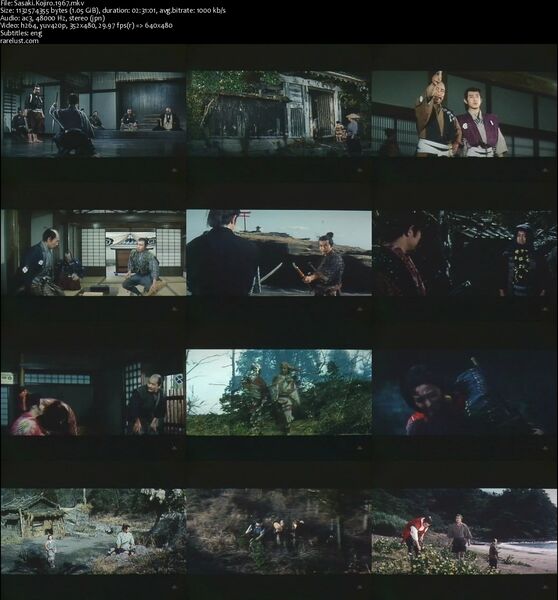