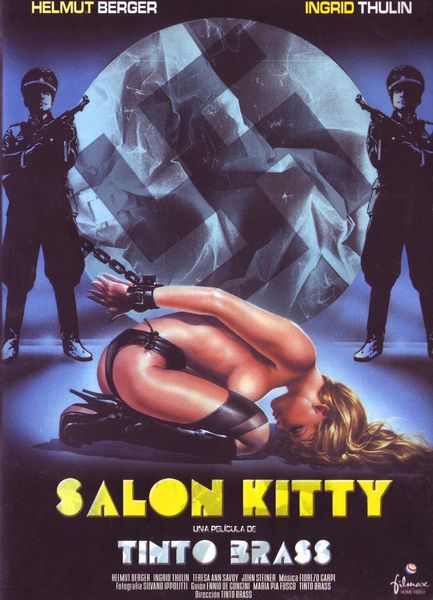 Description: Kitty runs a brothel in Nazi Germany where the soldiers come to “relax”. Recording devices have been installed in each room by a power hungry army official who plans to use the information to blackmail Hitler and gain power himself. A girl named Margherita discovers the little ploy and with Kitty’s help plans to take on the dangerous task of exposing the conspiracy. 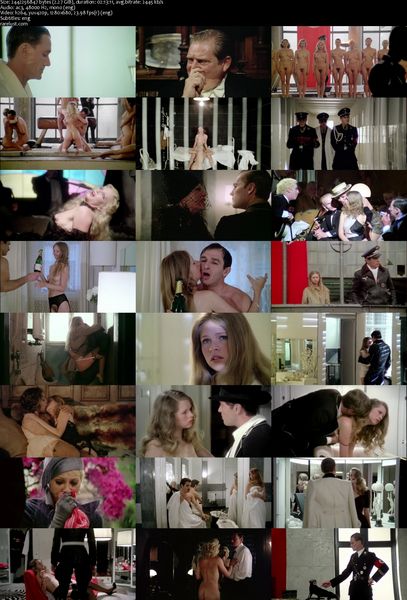