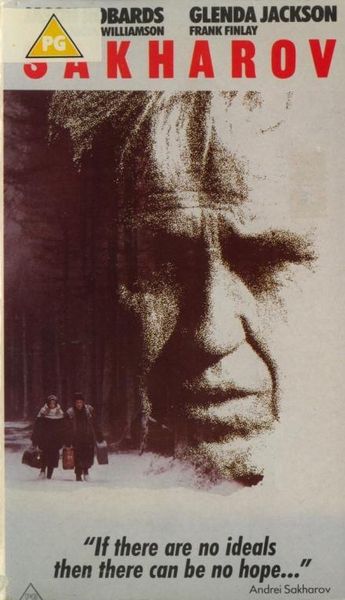 Description: Biography of Russian physicist & dissident Andrei Sakharov focuses on his first acts in his civil rights movement to his receiving the Nobel Peace prize. Sakharov’s actions first caused him to lose a senior party position, then half his salary, and finally completely being dismissed from his job and exiled to Gorky, an industrial city. When the Nobel prize is awarded, he is denied the trip to receive it. His wife was able to go there. Sakharov launched a lengthy hunger strike to protest his country’s treatment of its people. 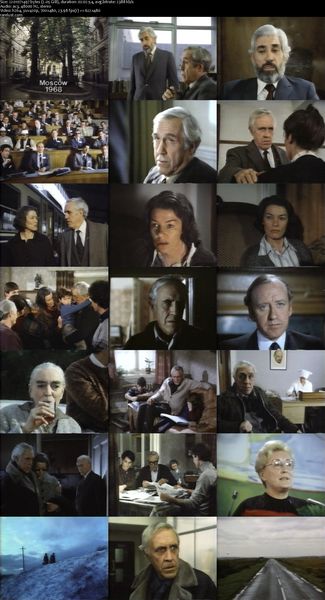