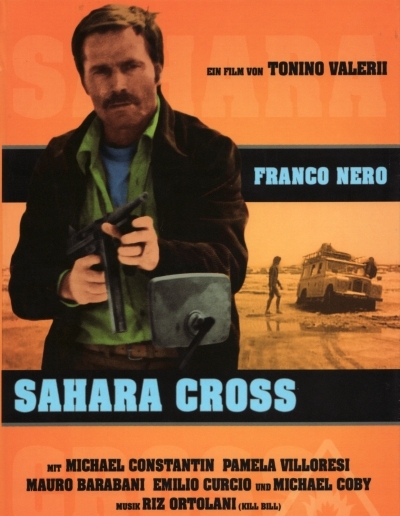 Description: A team of oil prospectors is trying their luck in the turbulent Sahara desert. One day their leader gets killed by some terrorists. The other team members immediately swear revenge and go after them. They manage to kill their friend’s murderer and capture two others. Along the way it becomes clear they have plans other than delivering them to the police. 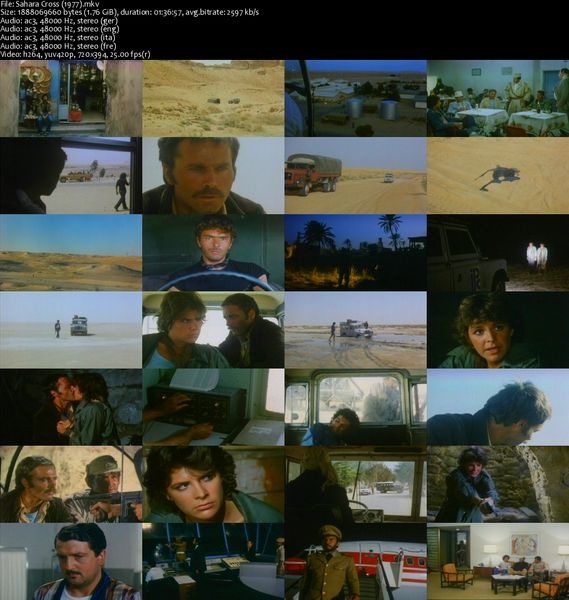