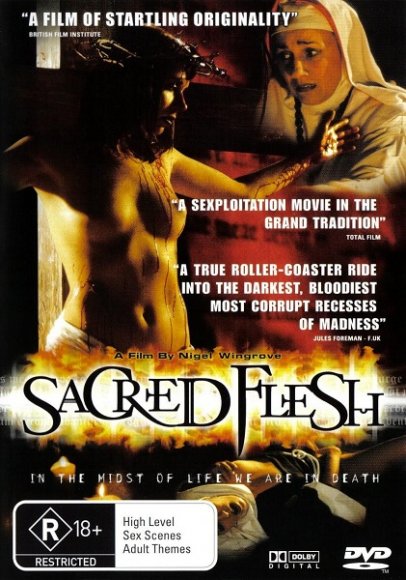 Description:  Mother Superior Elizabeth who is possessed by devils. The convent’s Abbess is rightfully concerned about her and writes a letter to a local Abbot requesting him to come and check her out and maybe exorcise some demons. That’s about all there is plotwise, the rest of the film’s brief runtime is taken up with the Mother Superior’s nightmarish visions, long monologues on sexual repression within the Catholic church, and the typical lesbo-nun action, flagellation, bondage-crucifixion 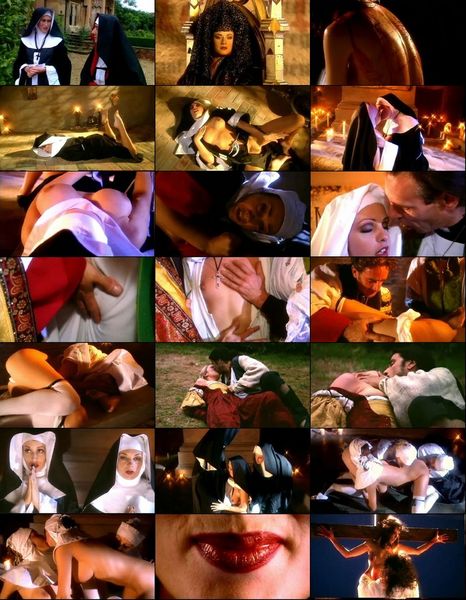