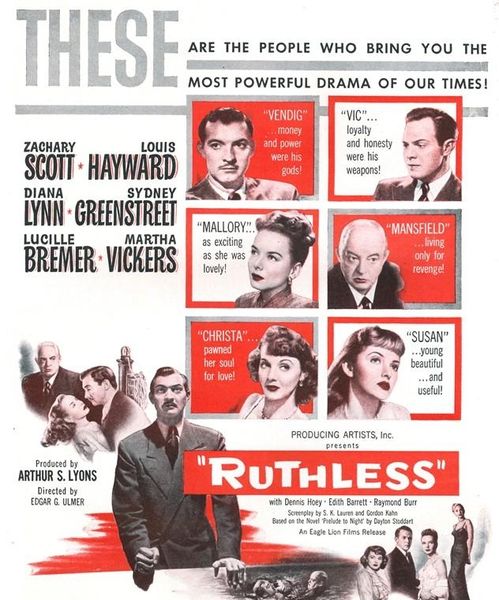 Also known as: Prelude to Night

Description: Horace Vendig shows himself to the world as a rich philanthropist. In fact, the history of his rise from his unhappy broken home shows this to be far from the case. After being taken in by richer neighbours he started to exhibit an obsessive and selfish urge to make more and more money, loving and leaving women at will to further this end. 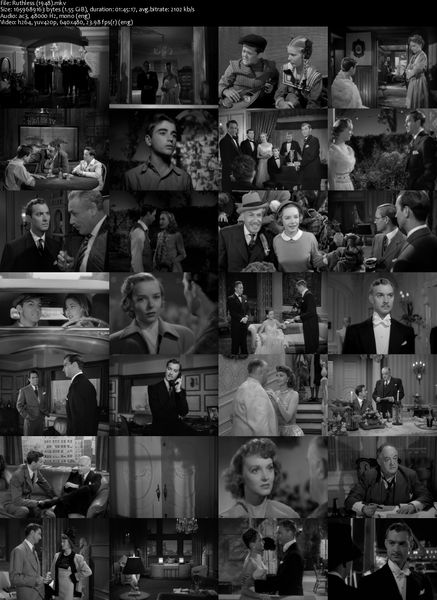 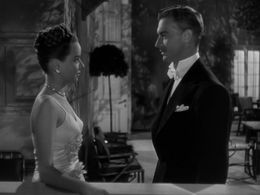 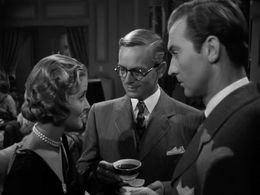