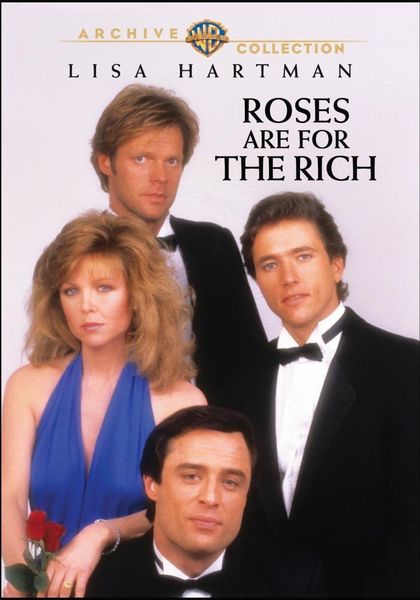 Description: In a small town in Appalachia, Autumn’s young husband is killed in a suspicious mine explosion. She vows vengeance on mine owner Douglas Osborne and dedicates her life to destroying him, even at the cost of her own happiness. When her attempts at financial ruin fail, she manipulates Osborne into marriage by claiming she is carrying his child. After Osborne dies from cyanide poisoning, Autumn is arrested for his murder, but she professes her innocence. 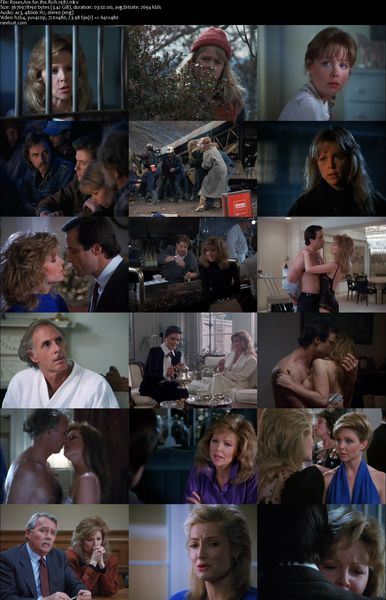 Tagged 1980s, Based On Novel, English, USA. Bookmark the permalink.