Description: Muraki is a failure in his job as a salesman and has to deal with his wife’s disappointment and criticism at home. One day, after sleeping in a park, he happens upon two women who look like they’ve been victims of a sexual assault. He helps them but as night comes an increasingly twisted mindgame unfolds between the involved parties and it is no longer certain who’s the victim and who’s the perpetrator. 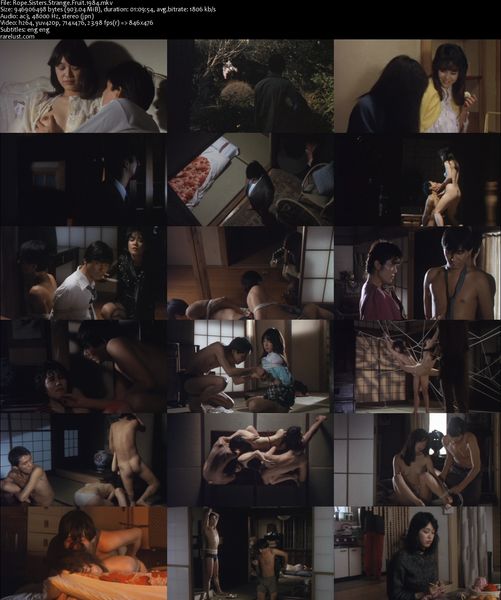