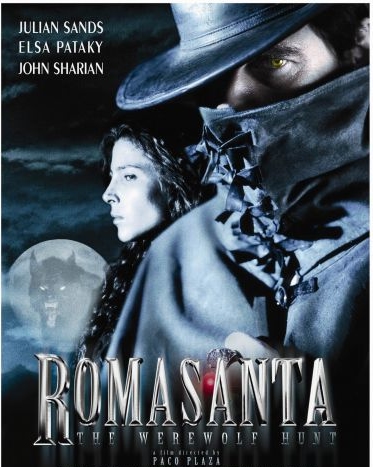 Description: An uproar is caused when some mutilated cadavers are discovered, giving way to the legend of the “Werewolf of Allariz”. A traveling vendor rolls through the forest in his old wagon. A woman from every village on his route faithfully awaits him. He’s attractive, intelligent, charming…. But he’s also the monster feared by all. His most recent prey, Barbara will soon become the one who hunts him down. The film is based on the true-life story of Manuel Blanco Romasanta, the traveling vendor, who confessed to the murders of thirteen people, using their body fat to make soap. Romasanta was tried in Allaríz in 1852 and avoided capital punishment by proclaiming he was a werewolf. Barbara was the lone survivor of four sisters. 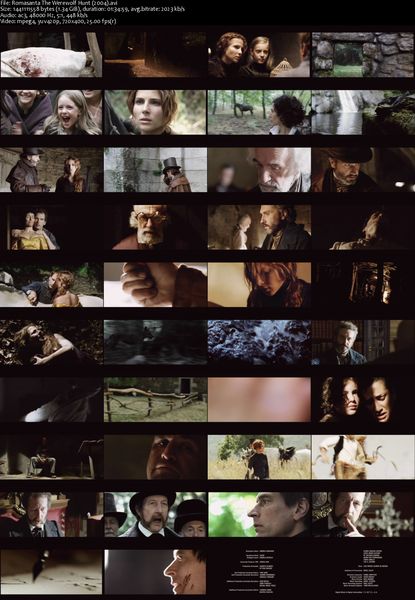